The best camera in the world...

...is the one you have on you, as someone wise once said. It's very true, I often find myself bogged down with bags of cameras, lenses, flashes and all the cables I can lay my hands on, having convinced myself that I'll need every last bit of it. That's all well and good, because often on my larger scale commercial shoots I will need to get all the different looks using every focal length I have to hand, but lately I've been training myself to leave the big stuff at home and just throw my little Fuji X-M1 over my shoulder. I felt that I needed to sing its praises a little, so this post (the first in a VERY long time) is my tribute to it! 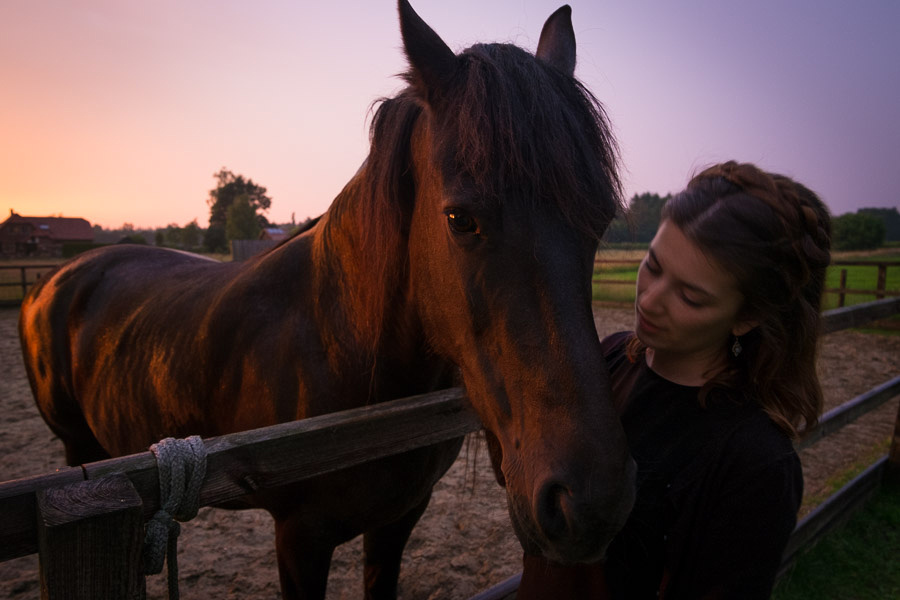 One key consideration about using a smaller camera is that often the low light ability can be questionable, as sensor size is key to the amount of light that the camera lets in. My little Fuji is equipped with a DX-sized sensor, the same as many consumer DSLRs, and I've found that it performs brilliantly, all things considered! The great thing is, being so small, I can wedge it into spaces in trees, fences, walls, anything to keep it nice and steady. 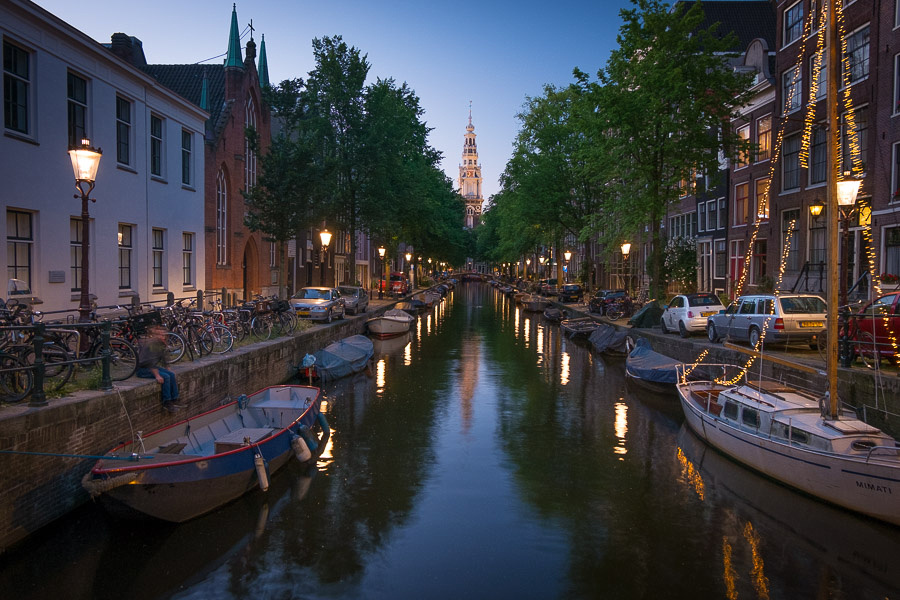 The other thing with a small camera, and arguably the best thing, is that this wee toy comes with me everywhere! With the 27mm 2.8 pancake lens on it, it literally slips into my back pocket, so I find myself taking pictures in places that I wouldn't otherwise have thought of, having left the heavy gear behind so the world doesn't turn into a permanent 'job'. The main thing I've found is that a tiny camera can clip onto the back of my climbing harness, allowing me to snap away as I ascend, before hauling the 10kg bag of lenses and assorted bits up to the canopy. 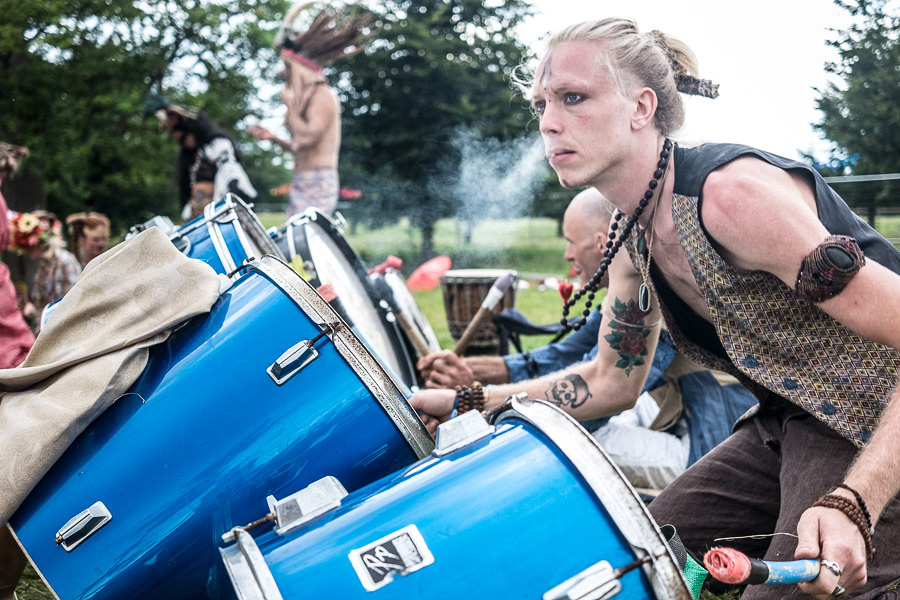 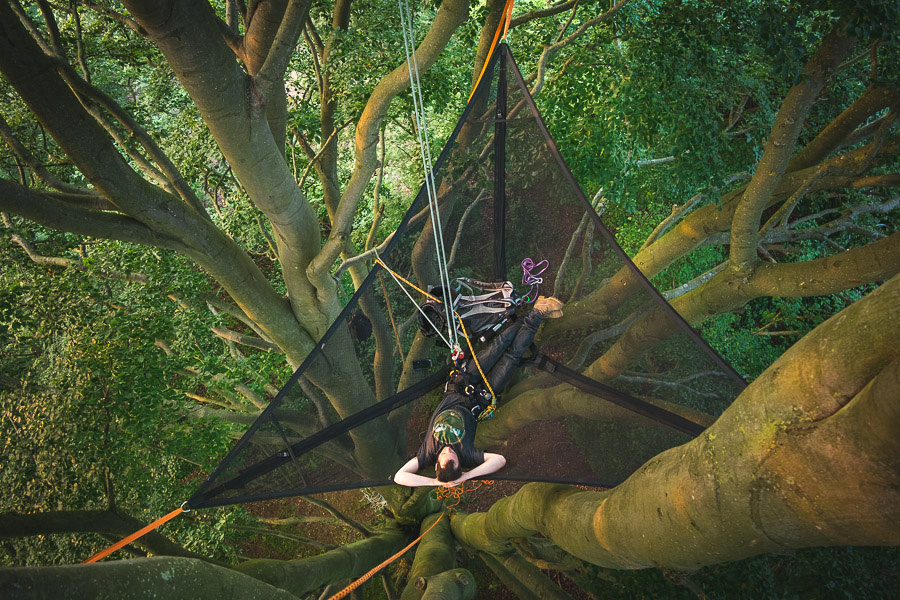 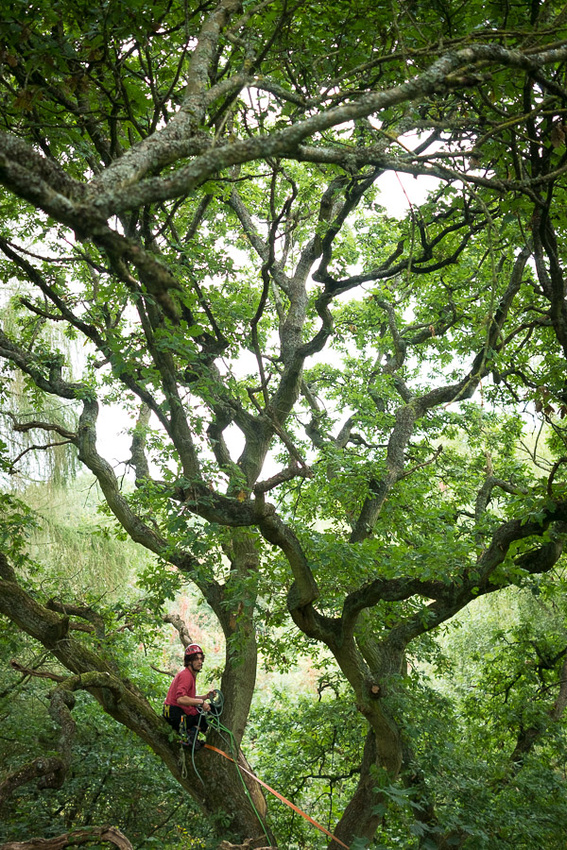 I've been so impressed by the picture quality from such a minimalist camera, that it has now become the only camera I have on me in many instances - here are some images I shot on recent trips to Morocco and Slovenia with Lucy, taken with a couple of different lenses - the only ones I have that natively fit the body are the kit 18-55mm and the previously mentioned 27mm, but with the addition of a cheap and cheerful eBay adaptor I've found that I can steal Lucy's longer lens for a few shots... it's all manual focus, of course, but the peaking indicator is so quick and accurate to use that there's no issue with getting things sharp, as long as it's not a cheetah in full sprint! 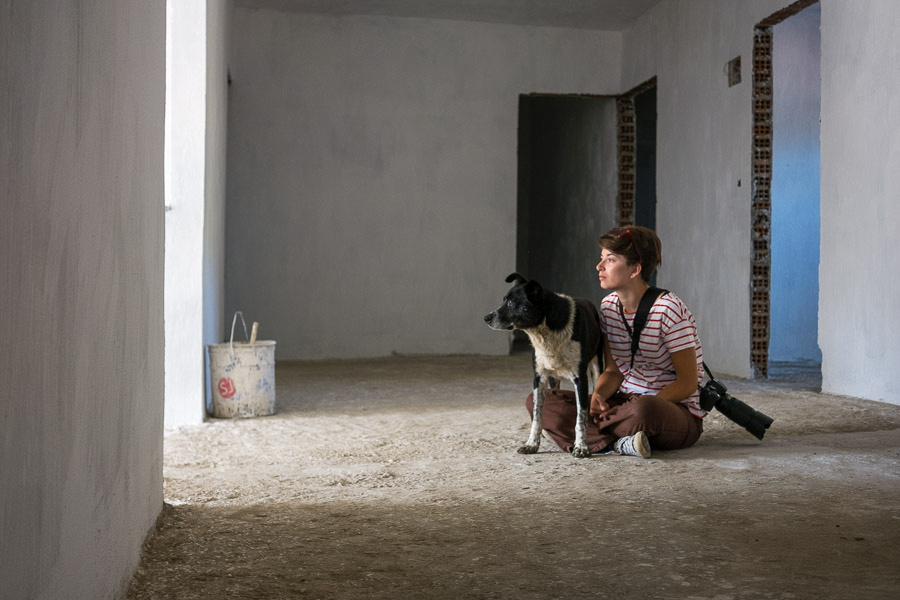 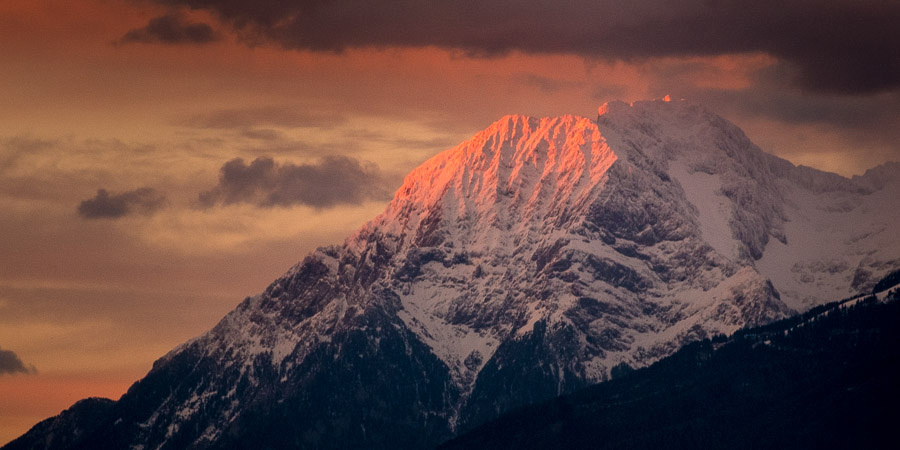 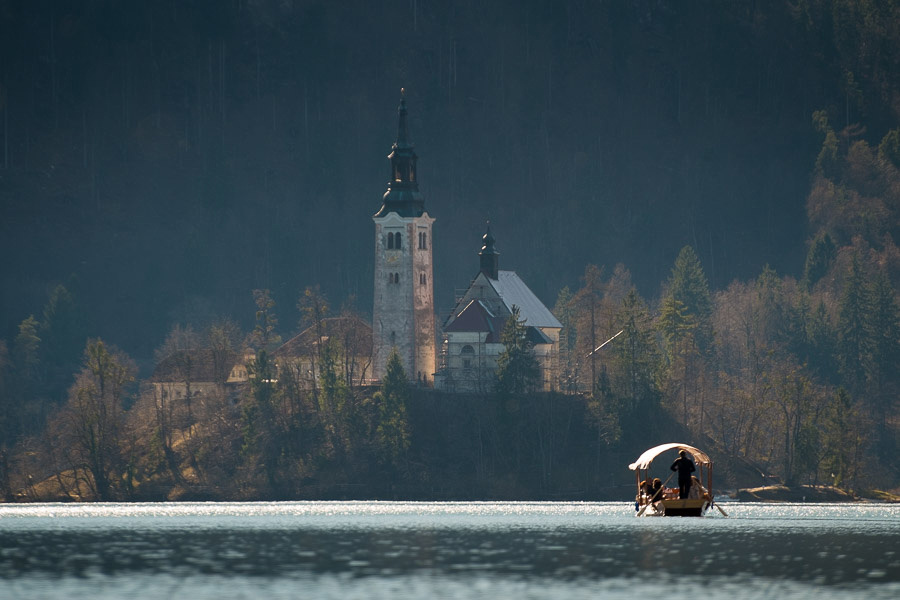 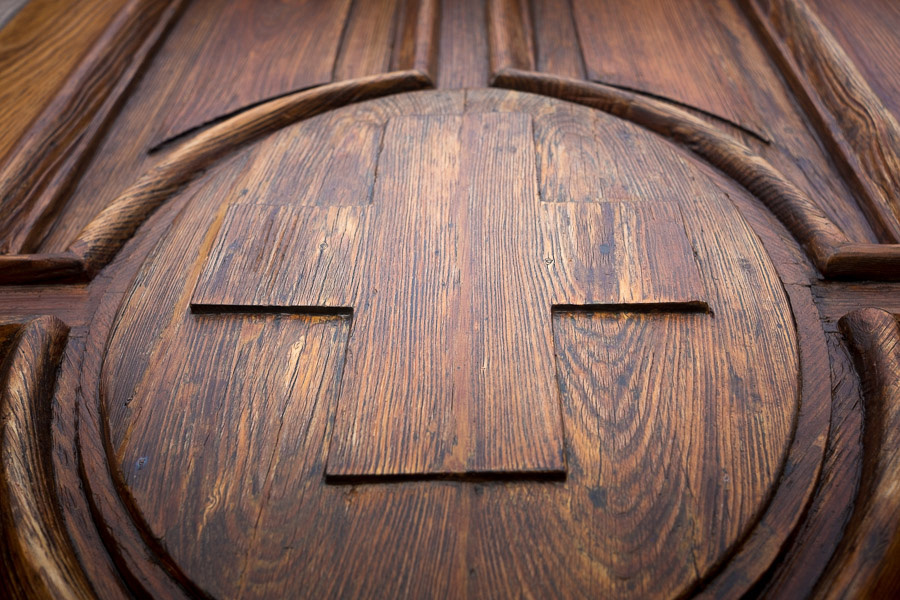 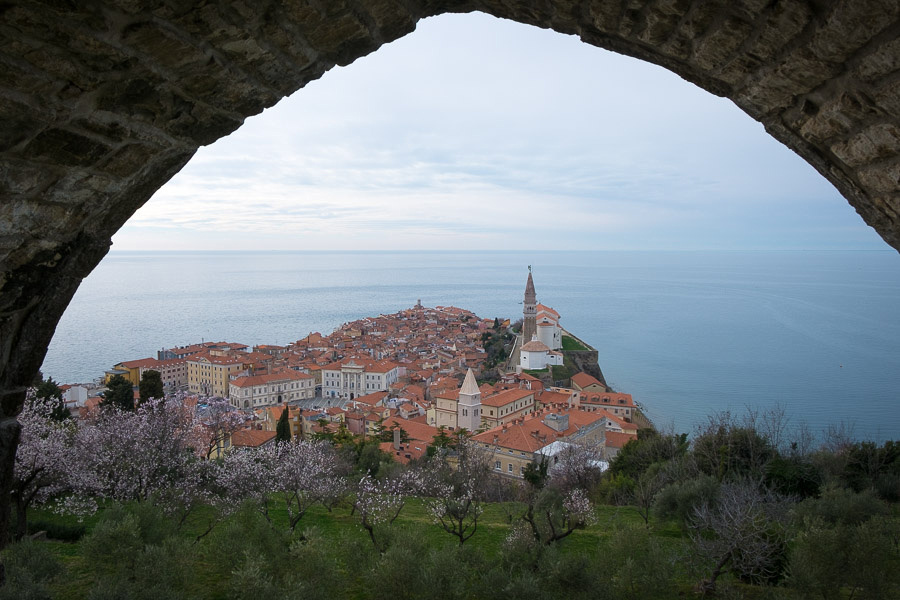 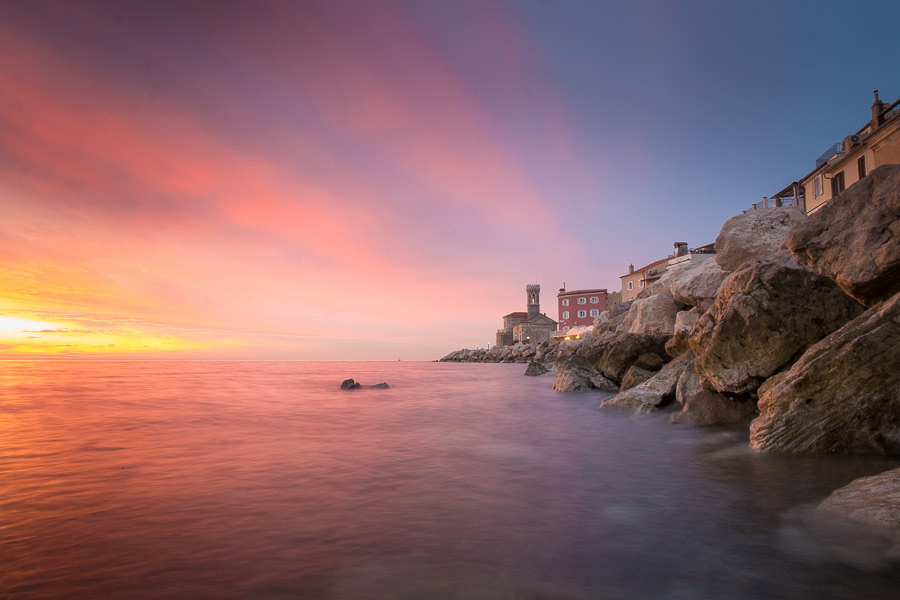