The really wild world of Indonesia...this is going to be exciting...

I have now been in this incredible collection of islands for almost a month, and I can't believe the pure beauty and drama that I have experienced so far. I am here with one goal: I aim to collect images to show the world some of the real-world conservation work that is going on every day to safeguard the future of the animal inhabitants of this diverse and essential ecosystem. 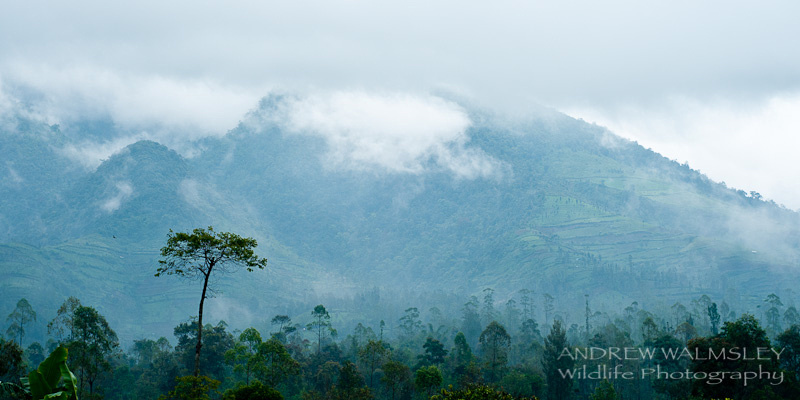 So far I have dragged my lenses up hills and through mud in the depths of the night to photograph the Javan slow loris, an animal that few people had heard of until it was propelled to fame by a series of videos on YouTube that followed the life of a small selection of bewildered individuals who had found their way into the illegal international pet trade. 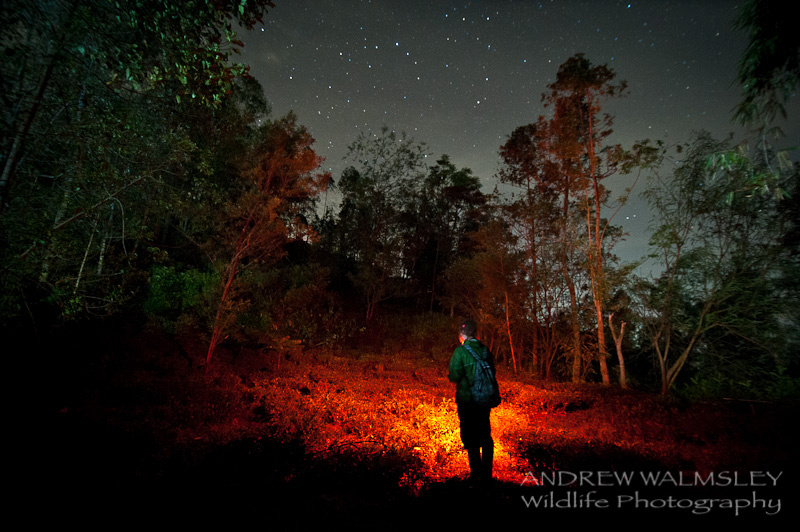 Johanna Rode searches for slow lorises in the wild

I have spent two exhaustingly action-packed weeks with Professor Anna Nekaris from Oxford Brookes University as she tracked down these bizarre and enchanting little primates, as part of her Little Fireface Project which aims to protect the species in the wild and to educate potential loris owners about the truth. They also seek to unlock the mystery that surrounds its darkest secret - despite its unfathomably cute appearance, this animal is venomous...

This adaptation may provide defence, attack or even a shield from parasites, but the one thing we do know is that it causes the animals huge problems when they are caught to be sold as pets - their teeth are often cut from their mouths, so any animals lucky enough to be rescued are unlikely to survive in the wild and are normally never released. There are some amazing conservation groups who strive to do as much as they can for the unwanted animals when their owners lose interest, but it is always an uphill struggle as space is limited in the centres. 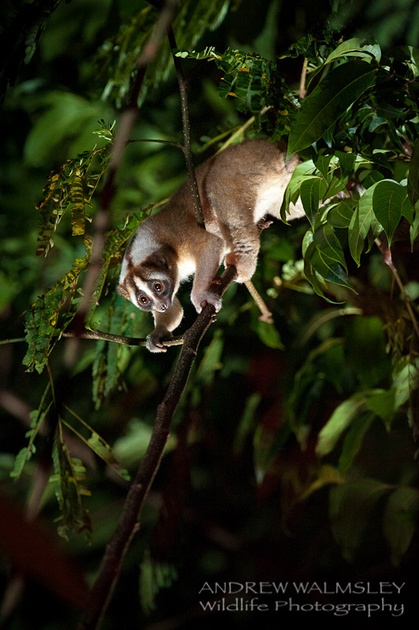 After photographing wild lorises, I spent a week with the good people at International Animal Rescue to see what happens to the lucky survivors of the pet trade. Some exceptionally lucky animals are able to be released and go on to live wild lives once again, but most live out their days being well looked after, but always behind bars. So next time someone links you to a video that shows one of these in human hands, ask yourself whether this is really what the animal would choose... I suspect that it's not. 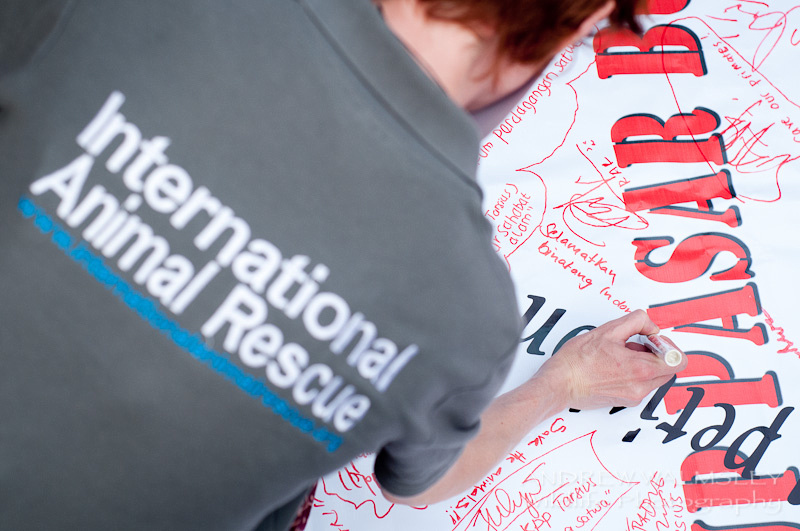 I now find myself in Manado in north Sulawesi to photograph some more of Indonesia's extraordinary wildlife, particularly focussing on the Sulawesi crested black macaque - I have been wanting to see them for several years now, I can't wait to bring you all some brand new images very soon! I've needed a couple of days in the office to sort through my back catalogue and now feel like its time to cover myself in insect repellent and get out there once again... more news as it comes, stay tuned!

Peter(non-registered)
Andrew, great blog, you just need more of them. The photos are great and I really hope they encourage people to leave them where they belong, in the wild. Keep up the fantastic work.
Grant(non-registered)
Well done Ginge! You're doing us all proud mate.. So glad to see you following your dreams!
G (-;
No comments posted.
Loading...
Subscribe
RSS
© Andrew Walmsley Photography
User Agreement
Cancel
Continue